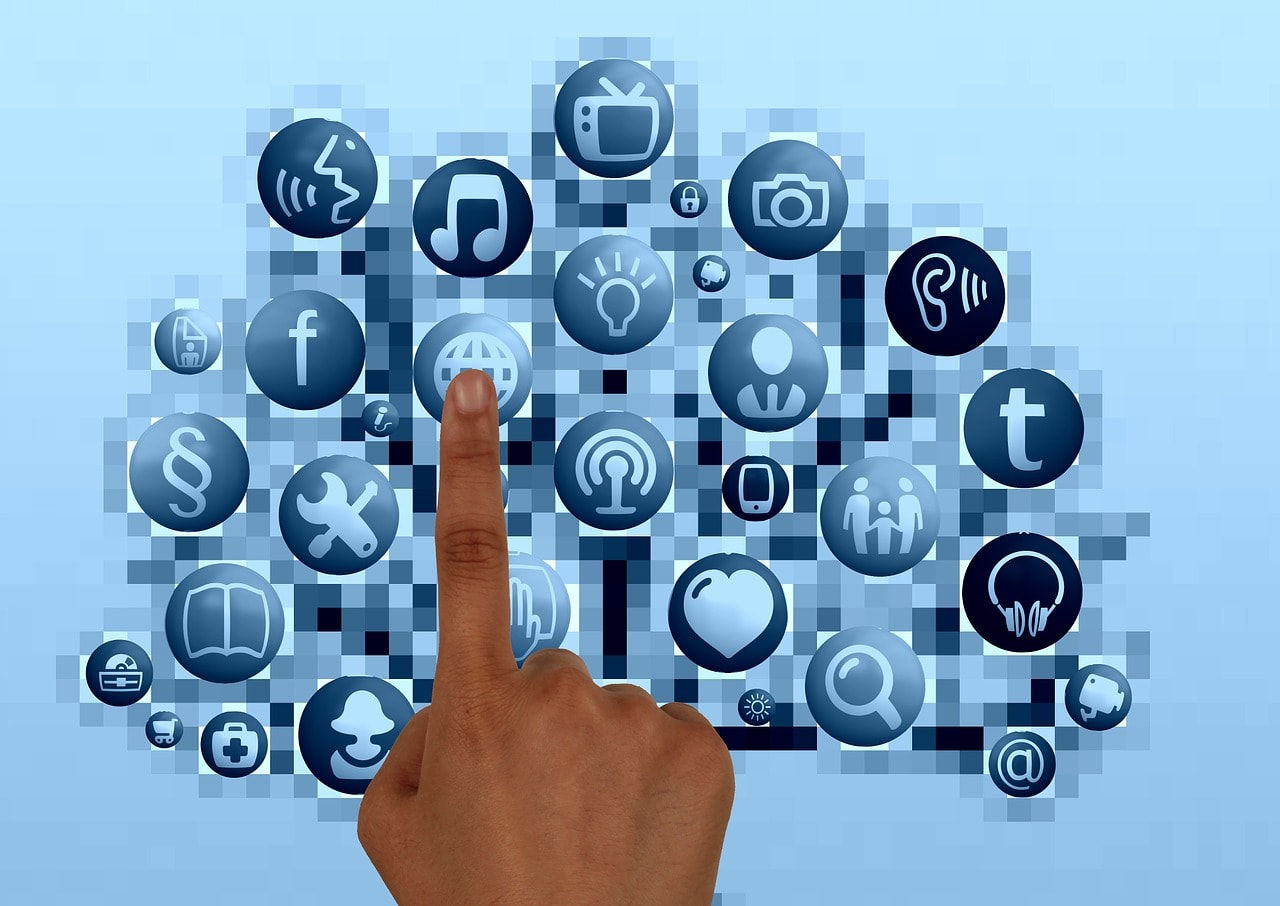 Let’s face it: emotions are a bigger driver of purchases, as opposed to logic and rational weighing of pros and cons. This principle was put forth by the Father of Guerrilla Marketing himself, Jay Conrad Levinson. And so, it is no wonder that flash mobs, social experiments, and other forms of viral guerrilla marketing make for better brand recall than a dry exposition of a brand or product’s benefits.

Take, for example, the Japanese brand Uniqlo. If you aren’t a fan of the brand, you probably won’t realize that this is a clothing brand specifically a Japanese brand. But you may recognize the brand name because of all the videos they’ve shared on Facebook and throughout the Internet.

Guerrilla Marketing in the form of virality is easier to disseminate nowadays, thanks to the share-heavy nature of the Internet, and so, brands like Uniqlo have brokered renown and recognition because of this medium. You may not know what they sell, but you sure recognize that brand name.

Aside from Uniqlo, multinational brands have also leveraged the power of emotions to evoke strong reactions from their target market: Cadbury’s gorilla drummer certainly gave the beloved chocolate brand a good boost when they put forth the video back in 2007. Aside from giving the brand a fresh wave of recall, it also put sealed Cadbury’s social media street cred, as the video still earns millions of views to date.

Check out the Cadbury Gorilla Dancing to the Beat of Phil Collins’ “In the Air Tonight”:

Another example of a multinational brand that knows how to convert emotions into strong brand recall is Dove. Dove never runs out of interesting social experiments that they turn into viral videos. After 12 years of running the “Real Beauty” campaign, Dove has sealed their brand as one of the best creators of interesting, virally shared, and memorable ad campaigns.

Does it work? While Huffington Post has pointed out that Unilever, Dove’s parent company, does not release sales figures, the company did state that Dove’s intense videos have, indeed, translated into something more valuable—brand loyalty. And that, in turn, translates to greater sales.

Aside from social experiments and viral videos, another form of guerrilla marketing online strategy includes the “flash mob.” If you lived under a rock in the past couple of decades, the flash mob is a public dance that starts out with hired people who spark a dance that may later involve the rest of the crowd. Launched in Manhattan, New York in 2003, it has since been made popular by Oprah and has been the center of public tributes to surprise celebrities as well as the subjects of viral videos and a global movement of crowd-powered fun. Some examples of how a flash mob dance has been used to promote albums and integrated into marketing campaigns are detailed in this article. Beyoncé, T-Mobile, and even GLEE have been cited as having successfully used flash mobs to promote their brands.

Guerrilla Marketing is all about using unique strategies to convert into brand awareness, brand loyalty, and, ultimately, sales. Coupled with the backbone of a solid, benefit-filled product that a consumer can trust, tactics such as social experiments, flash mobs, and the viral videos that result from them could be the effective vehicle by which you can build an effective, viral, guerrilla marketing strategy around your brand and products.

About the Author Jesse Byron